This piece was originally published in March, 2014 by Robbie Mitchnick for the inaugural edition of QBR.

In 1848 a German-language London newspaper by the name of Deutsche Londoner Zeitung published Karl Marx’s Communist Manifesto for the first time. Its core assertion was that capitalism was inherently rigged against the proletariat because it systematically enabled the owners of capital to prosper at the expense of the working class. Marx’s work would ultimately have a greater impact on the shaping of the 19th and 20th centuries than any other doctrine, inspiring revolutions in Russia and China (among other countries) and laying the ideological foundation for the great geopolitical struggles of the post-WWII era.

For all the Manifesto’s apparent influence, the economic ideas underlying Marx’s work have been, by and large, a spectacular failure. In the absence of rewards to hard work, risk-taking and innovation, communist economies stagnate. Beset by inherently inefficient and corrupt central planning, they ultimate crumble under their own weight. Even China, history’s lone ostensibly “communist” success story, is effectively a capitalist economy, albeit one with a highly influential state.

It may seem odd then, that many of Marx’s original ideas are likely to become increasingly relevant in the century to come. The reason for this is simple: as technology and automation continue their march towards inevitably greater and greater influence, the gains from this transformation will, in a purely free market, accrue disproportionately to a select few, at the expense of the unskilled and semi-skilled working classes.

The increase in income inequality in developed countries in recent decades has been well-documented. The relocation of manufacturing jobs to low-wage economies and the expanding reach of technology has greatly expanded the gap between winners and losers in the 21st century economy. A recent paper by Carl Frey and Michael Osborne of Oxford University concludes that 47 percent of US jobs are at high risk of automation. This idea is not new–in 1933 John Maynard Keynes predicted widespread unemployment in the future, “due to our discovery of means of economising the use of labour outrunning the pace at which we can find new uses for labour.” Over the next century this is a phenomenon that is likely to accelerate at a staggering pace. Picture the world 50 years from now – does anyone really believe we will require human labourers to assemble our goods, build our homes, or procure our food? Alongside the enormous benefits in productivity and living standards that will come with the ever-increasing capabilities of machines, there will also come a hollowing out of the role that unskilled workers play in the new economy. The gap between the “haves” and the “have-nots” will become ever wider as the have-nots find themselves no longer needed to produce goods and provide basic services to the haves. What will follow is a virtual disappearance of the middle class.

How then, should society adapt to these impending transformations? Those who worship at the altar of the free market will almost certainly continue to further their ideology by claiming that those at the top have earned every bit of their wealth and that any shift towards greater redistribution of income will not be worth its cost in inefficiency. This perspective has validity in so far as it is indeed true that a certain degree of income inequality is desirable in society, as it justifiably rewards the industrious for their hard work and creates incentives for those of lower economic status to improve their standing. However, to dismiss the need for greater redistribution of income even in the face of the transformative impact of technology would be foolhardy.

In the interest of avoiding an ideological debate around what is “fair,” we will restrict our discussions to the pragmatic reasons why this is so. Firstly, with an overwhelming proportion of society’s wealth trapped at the top, even the businesses that produce the most desired goods will eventually lack for end-market demand. As Walter Reuther, head of the US car workers’ union, quipped in 1955 after touring a refurbished Ford plant equipped with brand new robots, “these are impressive, but how are you going to get them to buy Fords?” Secondly, as the lower and middle classes become increasingly excluded from the rapid increase in prosperity enjoyed by the skilled classes, they will inevitably become a source of disruption. At a minimum, this will drive an increase in crime, imposing significant costs on the wealthy to safeguard their security and property. In the more distant future, if left unabated, it will eventually result in some form of “revolution”. This will not likely be the sort of militant revolution envisioned by Marx, because in developed economies with strong democracies and law enforcement systems, such movements are generally ineffectual. Instead, the swelling ranks of those at the bottom will eventually use their democratic weight to overcome the disproportionate “democratic” power wielded by the elite. Movements like the American Tea Party (a brilliant scheme concocted by certain elites to protect their own self-interest while exploiting cultural fault lines and race-baiting tactics to convince those of the lowest socioeconomic status of its nature as a patriotic vision born out of their very own hearts) will be replaced by truly populous movements–only angrier and with greater support from the mainstream.

Clearly these are undesirable outcomes from any perspective. If the gains from technology are to be enjoyed harmoniously, a bold and pragmatic re-engineering of policy will be required. This will have to be careful to respect the intellectual property rights necessary for creating incentives for innovation and avoid the sort of inefficient large-scale wealth transfers that allow the lower classes to freeload off the success of the wealthy, while still confronting the structural inequality problem. One example of such policy would be a large-scale enlargement of public sector support for university tuition, including postgraduate degrees and vocational training. This would give everyone, regardless of background, the opportunity to acquire the skills necessary to partake in the new economy. Funding for this and other required spending programs should come from measures such as the implementation of modest government royalties on intellectual property, such that the gains from new technology are shared by society at large.

The course of humanity has reached an inflection point. The rise of intelligent machines has the potential to allow human beings to live far better lives than ever before. But with this great disruption comes the potential that the gains will accrue to a small minority of the population at the expense of a large majority. The wealthy elite would be well advised to accept a certain degree of income redistribution, lest it be forced upon them. Somewhere, Karl Marx is smiling.

Robbie Mitchnick is an alumnus of Smith School of Business.  He is a former CEO of the Queen's University Investment Counsel and the Medal in Commerce Winner for the Class of 2013. 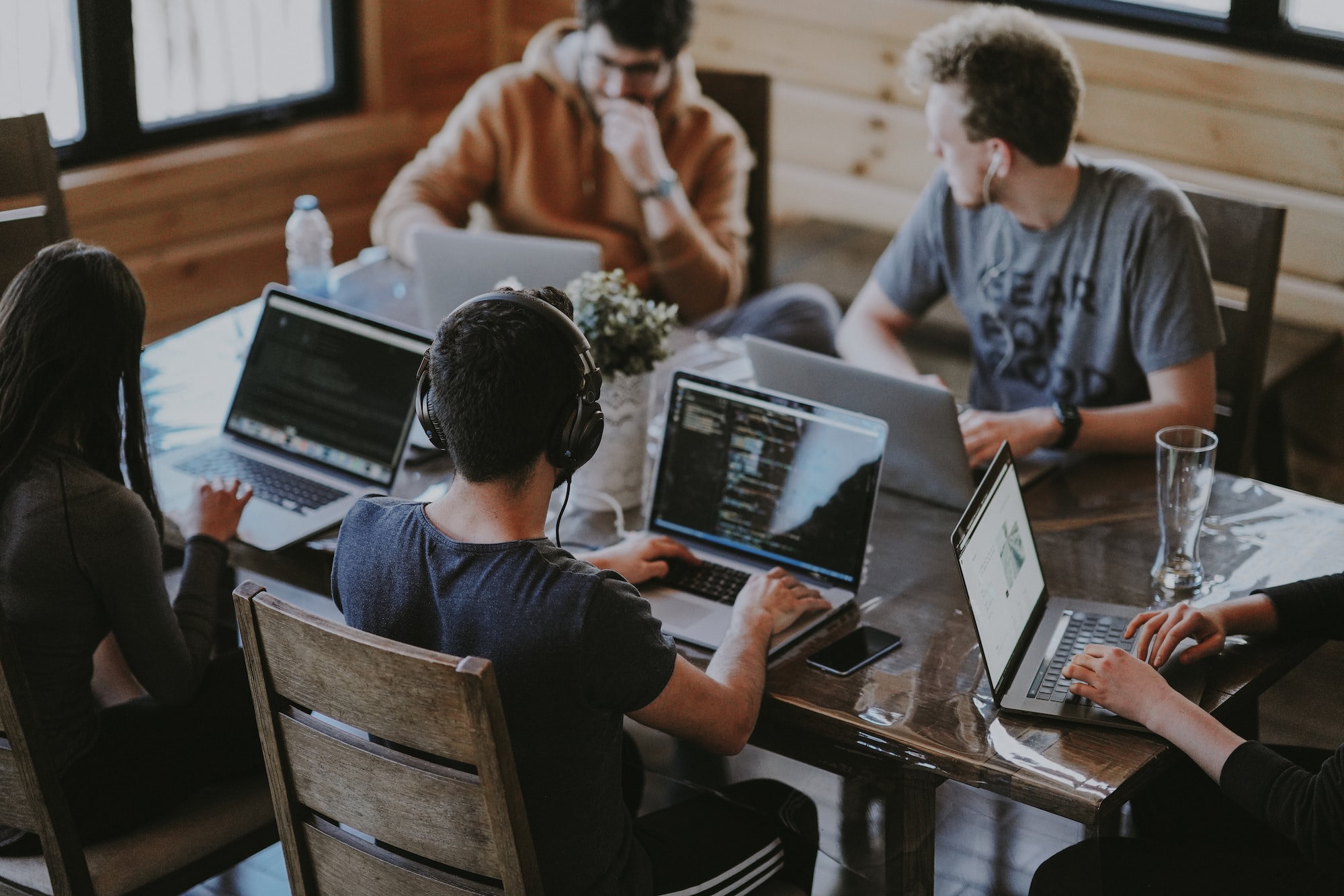 Key takeaways from QTMA's chat with Jei So, a product marketing manager at Clearbanc.

The greatest threat to our planet is the one that hardly anyone is talking about.

The Queen's Business Review
—
On the Marx, After All
Share this